Strict Standards: Static function Image_Editor_Modifier::get_default_meta() should not be abstract in /home/content/20/5087220/html/blog/wp-content/plugins/gutenberg/lib/image-editor/class-image-editor.php on line 294
 trouble shooting | The Jeep Guru
Skip to content

Weird trouble with first start of my new engine

When I put in my new engine I expected it to start up right away. I had carefully aligned the distributor, checked all the electrical connections and bled the air out of the fuel system.

END_OF_DOCUMENT_TOKEN_TO_BE_REPLACED 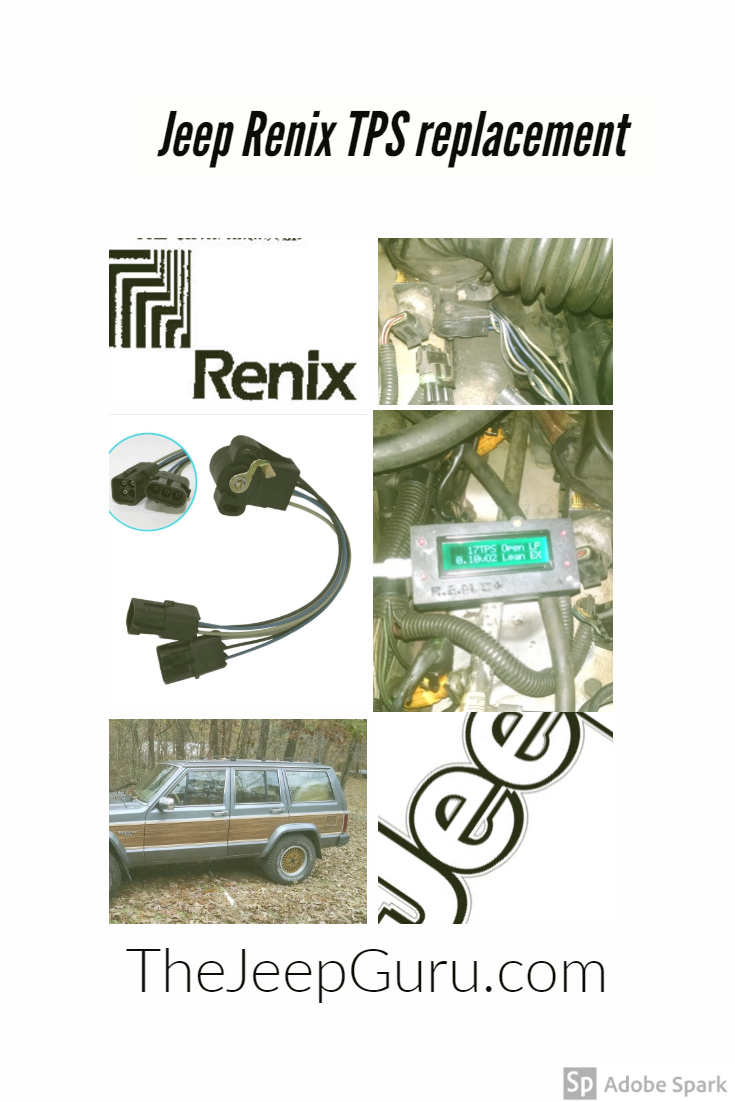 END_OF_DOCUMENT_TOKEN_TO_BE_REPLACED

Will’s 1991 Jeep Cherokee 4.0 has been running poorly lately. It started dieing at traffic lights. We cleaned the idle air control valve several times. Each time we cleaned it, his Jeep would run fine for a while and them stall again. Naturally it would stall at an inopportune time.
Eventually his Jeep got to where it would run rough all the time. I began pulling plug wires to isolate the bad cylinder. The number one cylinder was dead. It seemed that the injector simply was not firing.

There was good spark, just not firing in the cylinder. Removing the plug wire did not change the engine speed at all.

The plugs were nice and tan but very worn. We replaced them along with the wires to see if it would help. The engine ran smoother but there was still the dead cylinder.

We posted the questions about the Code 27 that the engine computer was showing on a couple of bulletin boards. Both the XJ list and Hesco forums suggested that we test the injector before looking at the ECU.

As I was showing Will what was involved in swapping out the ECU, we noticed the connector looked strange so I wiggled it around a bit. When Will restarted the Jeep it ran fine.

Later we pulled the connector and sprayed some cleaner on the contacts. So far his Jeep continues to run great with no more stumble.

Hopefully all his troubles were related to this simple bad connection at the ECU.